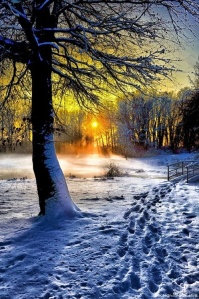 It’s more fun to be a pirate than to join the Navy.

Earlier in my career I thought there was a set course to achieve success.  You go to school, get a job, pay your dues, and then wait for the payoff to come.  That plan does work for some, however, I now know that there are multiple ways to achieve success.  In fact, I’m inspired by those who continually create their own path and break free of the standard route to achievement.

Steve Jobs was one of those pirates, which is why I chose his quote for today.  He did not conform to expectations.  He constantly pushed limits, often referred to as his “reality distortion field.”  Do you push limits?  Do you approach life differently than the tried and true course?

Throughout my career, I have had quite a few people say that I live in an idealistic world with all of my belief in principles and the power of their application.  After I share a principle-based solution to a challenge, their response is usually “okay Steve, now let’s be realistic.”  I found myself getting frustrated by that response.  Who defines reality?  Reality is relative.  As Walt Disney said, “If you can dream it, you can do it.”  I believe that too.